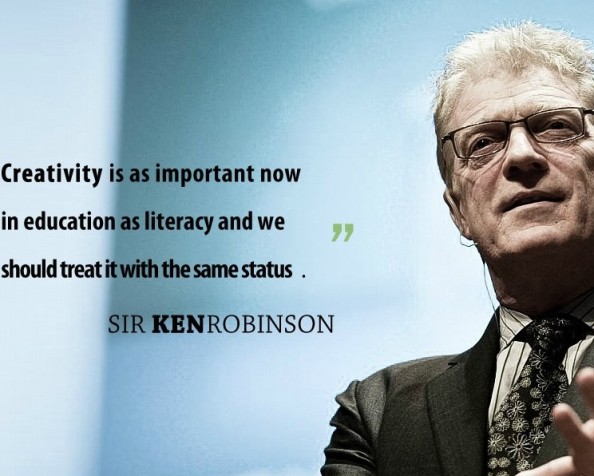 So, what has happened almost a decade on?

The first of a series of iconic TED talks about how education needs to ‘shift paradigms’ occurred almost a decade ago back in June 2006 (yes, that was ten years ago this year). Sir Ken Robinson set the ball rolling with his TED Talk about how ‘schools kill creatively’ – a talk that still tops the ‘all time viewed’ lists with 13 million views in 2012…and over 37 million views as I type this in February of 2016. 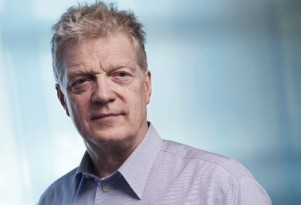 Sir Ken has his critics who say that it’s easy to be seduced by his words when there is no action plan to apply (read his books and there are plenty of sensible and useful words of wisdom as to how we can improve things….). Personally I totally agree with Ken (and in fact saw Ken…

The musings of a designer and educator

Reading By Example
David and Torben for D&T

One Man's Search for the Perfect Vintage Ride

Education futures + learning how to learn

Tips, Vision & Advice on all things Education (and some other stuff too)

Humor at the Speed of Life

The latest news on WordPress.com and the WordPress community.

journey stories on why it's far more fun than marketing commodities

Author And Instructor Who Publishes Lots Of Cool Marketing And Tech Related Stuff! :)